Venice Open Port! Sailing across the past and the present 2016 Edition

For over 15 years the “Open Port” programme has addressed a very wide audience: some come from the city centre, some from the mainland, some from abroad, some are trade experts or representatives of the sector, some have no clue at all, some are younger, others older, some come alone others with family, all driven by their curiosity about the port of Venice and its multi-faceted features.

The attention of the Port Authority however has always been focused on youth and in particular on students of various age brackets, from children going to primary school to students attending high school and university. Following the success achieved over the years, and in view of renovation in step with the evolution of the media world, in 2015 the programme coined an ad-hoc brand with a clear artwork and pay off: “Venice Open Port! Sailing across the past and the present”, bringing people back to the origins to make them understand the present. How? By including in all the programme activities a historical itinerary: Venice is described starting from its maritime origins, stressing the strong bond with its port, since the age of Marco Polo and the storage buildings, so-called fondaci, and showing how the complexity of this city is rooted in a past that is brought to life by commerce and trades.
The novelties of 2016 include the creation of a wider and longer programme, starting on 14 March and finishing at the end of May. 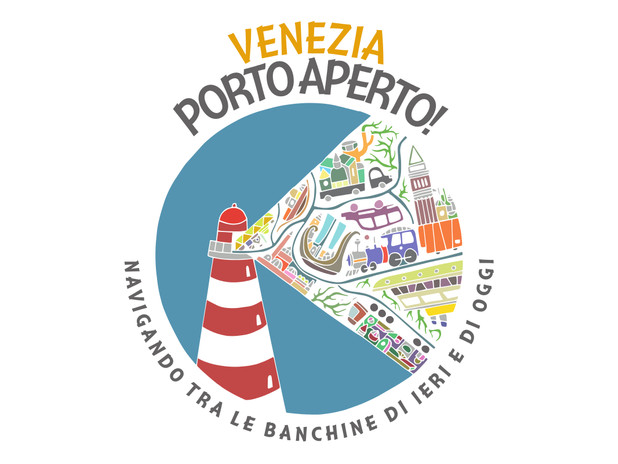