The Port of Venice was the only port invited to participate in the 7“ EU-China Forum entitled ‘EU-China cooperation in an age of uncertainty’ on Tuesday 27 June 2017.

The EU-China Forum is an initiative launched by Friends of Europe, with the Mission of China to the EU and the China Public Diplomacy Association (CPDA) and the China Institute for Reform and Development (CIBD).

The Nord Adriatic Sea Port Authority President, Mr Pino Musolino, spoke during the "The Belt and Road Initizative – From Vision to Action” session. He described the Venetian point of view on which projects should be implemented to realize the new Silk Road.

The Port of Venice, already identified as the western terminal of the Silk Road, plays a strategic role not just for its historical roots as starting and ending point of the Ancient Silk Road as described by Marco Polo in his Travels, but also for its economic roots because of its bridging potential in reaching the heart of manufacturing Europe. 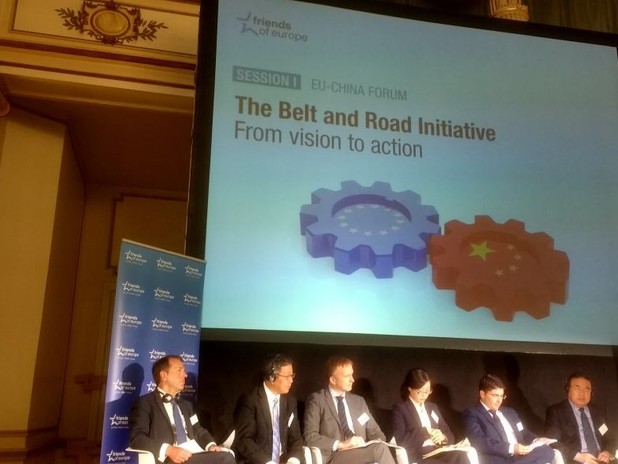 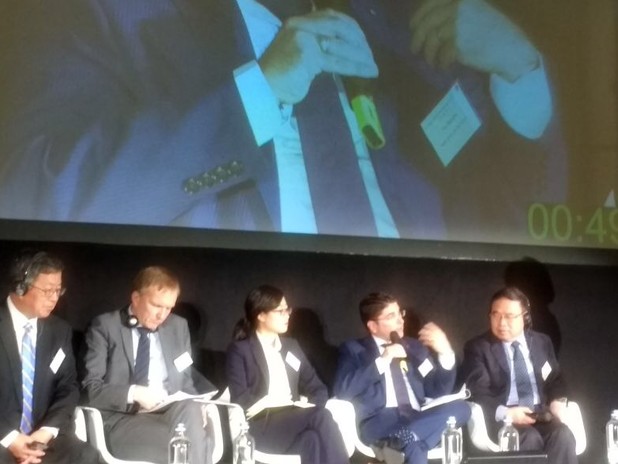