Venice is ready to launch the European project "Ursa Major neo" aimed at the implementation of ITS systems (Intelligent Transport System) for the improvement of road traffic management along the Alpine and the Mediterranean Scandinavian Corridors, encompassing all the great guidelines that cross each European nations that are part of the initiative.

The Consortium, with a total investment of 150 million Euro, is internationally coordinated by the German Ministry of Transport and involves the main public and private actors of Holland, Germany, Switzerland and Italy.

The Italian partners are coordinated by the Ministry of Transport and Infrastructures, with the technical support of SINA Spa, and operate with a budget of over 42 million euros.
Italy contributes with the largest number of partners and can count on a large group of port authorities and relevant bodies: Port Authorities of Venice and Chioggia, Trieste, Livorno, La Spezia and Ravenna, as well the public and private companies such as Anas, Autostrade per l'Italia, Autostrada Brescia-Padova, Autostrada del Brennero, CAV, Autovie Venete.
The integration between the information systems of motorways and ports with consequent effect also positive on Co2 emissions is among the main goals of the project, to be achieved through pilot actions and investments.

The North Adriatic Sea Port Authority involving the ports of Venice and Chioggia will be committed to developing a monitoring and information aimed at optimizing the access to the port.

On Thursday 14 December, the North Adriatic Sea Port Authority hosts a workshop to activate a process of mutual learning among road operators.

The event is also an opportunity to officially sign the consortium's Memorandum, aimed at specifying the commitments between the beneficiaries, truly meaning to commit in Ursa Major neo, at the presence of representatives of the respective Italian, Dutch and German Ministries for Transport. 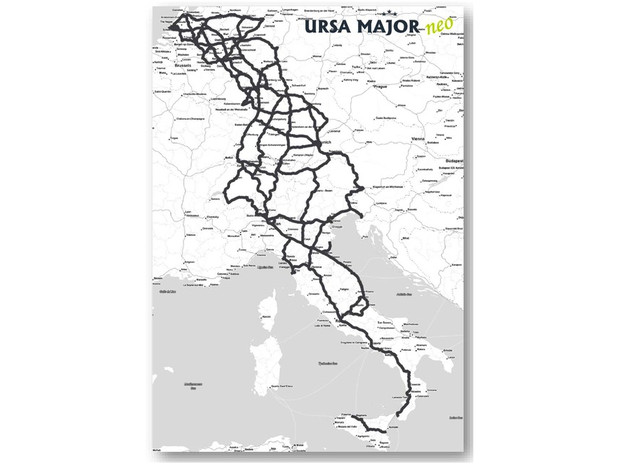