It was an especially important event for the transports and logistics market in Asia: the trade fair was visited by over 15,300 people from 73 different countries, 490 exhibitors came from 45 countries.

In Shanghai the NAPA ports promoted the “Adriatic way” as the fastest and most direct route to reach the markets of central and eastern Europe, a way that has proven to be even greener and more economically sustainable than the ports of Northern Europe. In addition, the ports have what it takes to become one of the main logistic and distribution hubs for cargoes from the Far East. 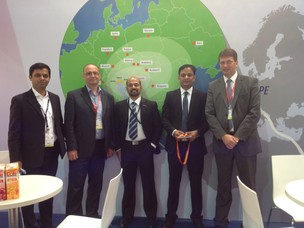 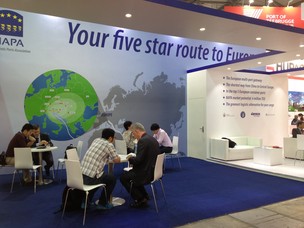