Verona, 26th July 2010 – In a closed meeting with the Employers’ Association of the Veneto Region, the Venice Port Authority presented the new line that provides a direct link between the Far East and the lagoon port.
Monday
26
Jul
2010

This connection means that each Thursday a ship loads and unloads some 600 containers - totalling 1,200 containers per trip - setting sail the next day with an equal amount of freight on board: this translates into a yearly estimated increase of container traffic of 25 thousand units.

This new line provides many advantages for the local territory: 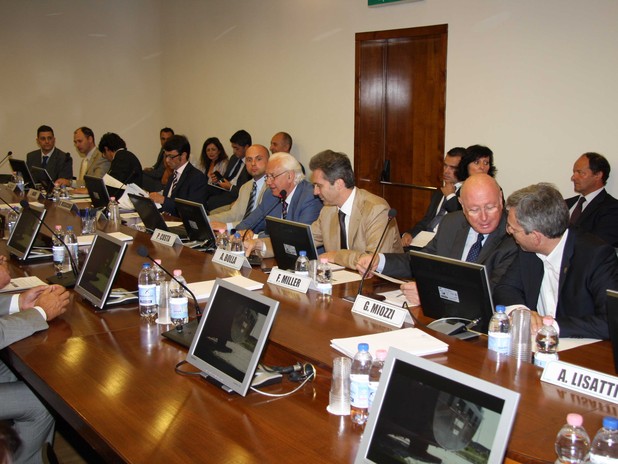