There is also a project of Venice Port Authority, as lead partner, among the 91 projects successfully admitted to the second stage of the first call for proposals of the European Programme CENTRAL EUROPE, after a significant selection among the 611 proposals presented and assessed by the Monitoring Committee.

This new project, named TalkNET – Transport and Logistic Stakeholders Network - aims to develop actions to support the activation of the new intermodal transport systems and improving the existing ones, linking the central Europe regions.

In addition to Venice, there are many other relevant partners: the main ports of central Europe, Trieste, Koper, Rijeka, Budapest, Bratislava, Szczecin, Linz, Verona Freight Village and two rail transport operators such as Lokomotion and Rail Cargo Hungary.

The second stage of the call that opened on September 28 will end on November 27, and the results will be communicated in April 2016. It is also important to emphasize that in this first call, financed with 80 million euros from the European Regional Development Fund (FESR), it was addressed to both private and public entities aiming to carry out cooperation projects in the sectors of innovation, law carbon strategies, natural and cultural resources for sustainable growth.

It has been recorded a strong Italian attendance with 80 projects, 33 of them with Italy acting as lead partner. 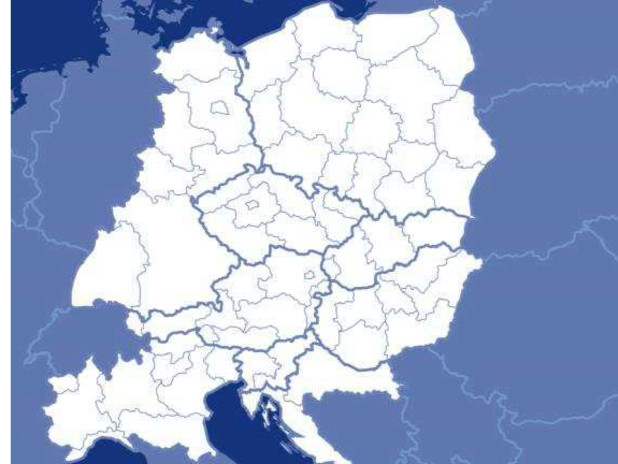