Goal 5 under the Millennium development goals states that the achievement of gender equality is not only a fundamental human right, but a necessary foundation for a peaceful, prosperous and sustainable world. The North Adriatic Sea Port Authority pursues this goals, carrying out gender policies through its institutional policies.
Thursday
08
Mar
2018

Data actually mirror this principle: in 1997 female employees not even reached 10 units; in 2005 they reached 30% of total employees and in 2017 they are close to 50% of the total workforce.

Besides, such positive data are connected to the young age of female workers, settled at the medium age of 40 years: the youngest civil servant is 28 years old, the oldest is 52; they are younger than the general average of 43 years old.

Furthermore, the high level of education of female employed at the Port Authority must be stressed: 85% are graduated and in most instances they earned more than one master degree.

Finally, 8 Units are headed by women, all of them playing strategic roles over the overall institution’s mission. 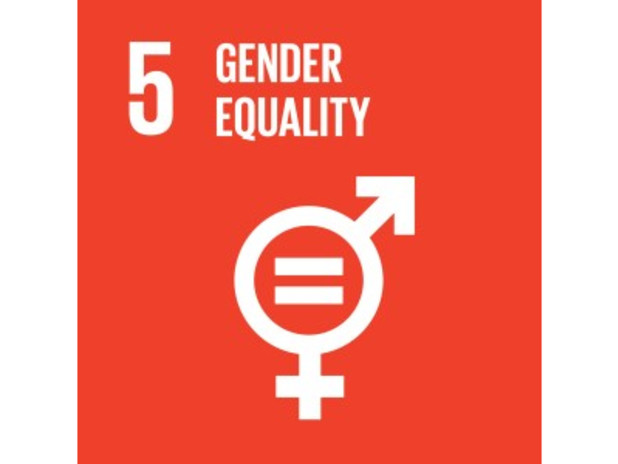