Home / Sustainability / The venetian waterfront / The church of Santa Marta 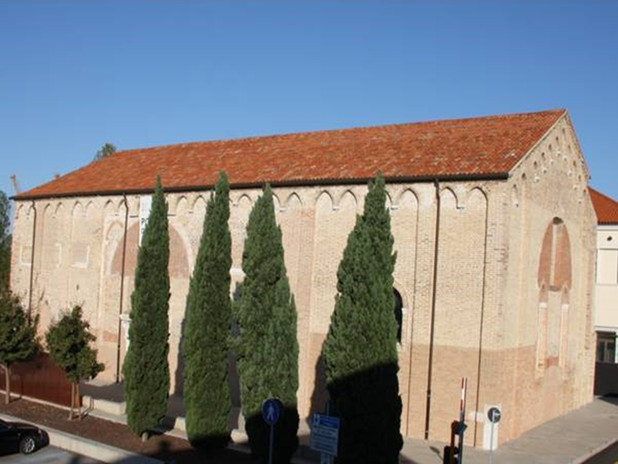