The Port of Venice presents its best practices concerning "open port" policies at the annual convention of the Association Internazionale Villes et Ports (AIVP). AIVP has been studying Port- City relations for 25 years, counting on over 200 associates from 42 countries.
From
29
Jun
2017
To
30
Jun
2017

This event, organized during the quincentenary anniversary of the Port of Le Havre, will be dedicated to the "Competing through Port-City Animation" theme, and more than 250 delegates from institutions, entrepreneurs and researchers from 30 different countries will discuss about it.

There are, in fact, many open port initiatives realized during the last year by the Port of Venice and declined differently according to their audience, but all of them share a message that is also represented in the visual of the open port brand that has been coined 2 years ago: the port can and must be a lighthouse for the City, becoming a reference point for its daily and future life.

The two days convention will be opened by the speech of an internationally renowned landscape architect, Mr Michel Desvigne, followed by five discussion tables focused on:

1 Return on investment for the territory;
2 Le Havre, territorial appeal and the Port-City relationship;
3 Creating a community of Port-City interests;
4 Opening up the City Port interface to the port as a spectacle;
5 Bringing City/Port/Citizen interaction to life. 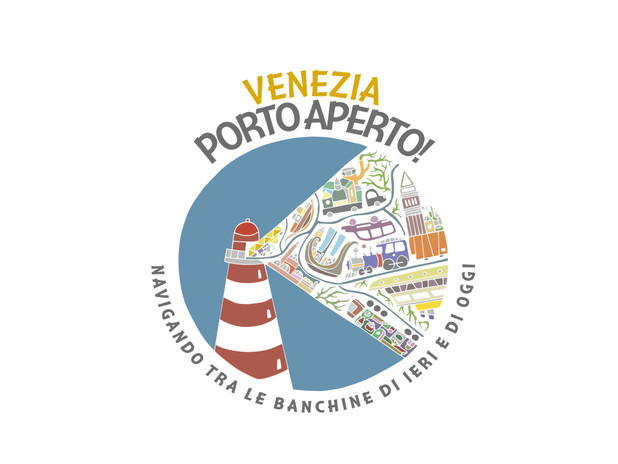 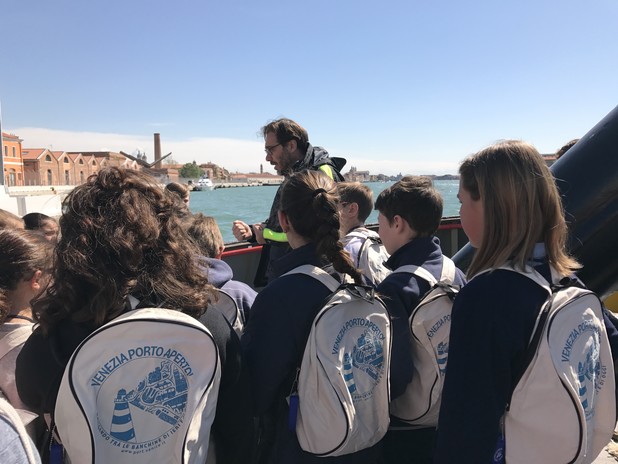