On 23 July a large delegation of approximately 160 representatives of the Chinese and Italian public and private sector will be involved in a focus on the Silk Road of the twenty-first century: not just history and memory, but also opportunity for contemporary and cultural economic development; the forum will be useful for the creation of real partnerships for the development of the relationships between Italy and China.

The Port of Venice, already identified as the western terminal of the Silk Road, plays a strategic role not just for its historical roots as old starting and finishing point of the Silk Road as described by Marco Polo in his Travels, but also for its economic roots because of the potential of Venice as a bridge to the heart of manufacturing Europe.

Priorità Cultura and the Venice Port Authority are the Italian partners of the forum sponsored by China Public Diplomacy Association, one of the most important governmental associations of the People's Republic of China, and Silk Road Cities Alliance which groups all the cities located along the Silk Road. The meeting, that is strategic from a cultural and economic perspective, will see the participation of the Minister of Foreign Affairs Paolo Gentiloni, the Undersecretary of the Ministry of Economy and Finance, Pierpaolo Baretta and the former Chinese Ministry of Foreign Affairs Li Zhaoxing. 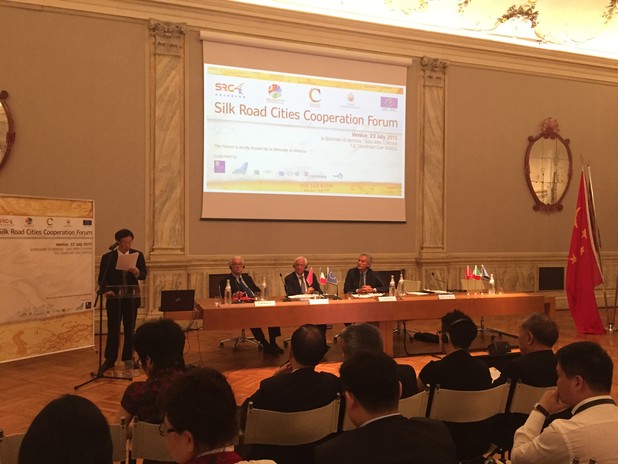 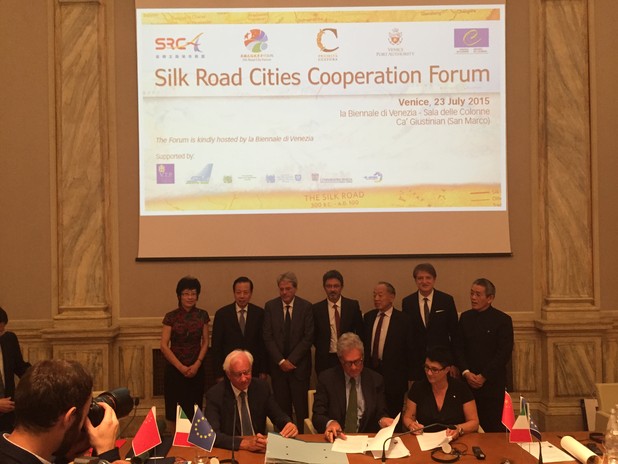 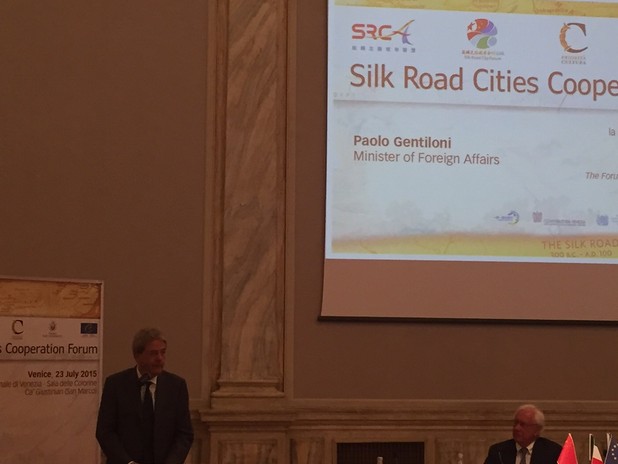