The Port of Venice is the only port of call in Italy to have the possibility to use the river intermodality for its freight flows.

This is a valuable asset and it is also recognized by the European Union (which considers the Lombardy-Veneto river section to be part of the Mediterranean corridor of Ten-T networks).

The inland waterway connects Venice to Mantua 365 days a year through the Fissero Tartaro Canalbianco waterway (with the possibility of going up to Cremona). Furthermore, by using the Po, Piacenza can be reached 265 days a year.

The river modality is advantageous from an environmental point of view: in fact, a barge is capable of carrying 60 containers per trip (which means 60 fewer trucks on the roads for each single trip) and it leads to a saving of 60 tons of Co2 emissions compared to road transport.

The river modality is also an efficient and safe mode, it has reliable timetables and it can count on the highly qualified services offered by the inland ports of Mantua and Cremona. 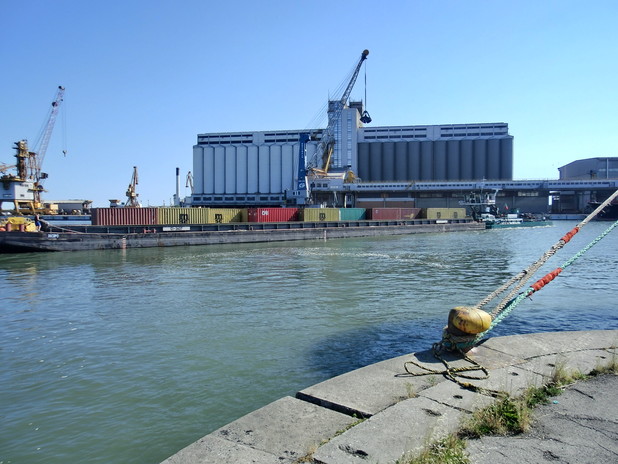 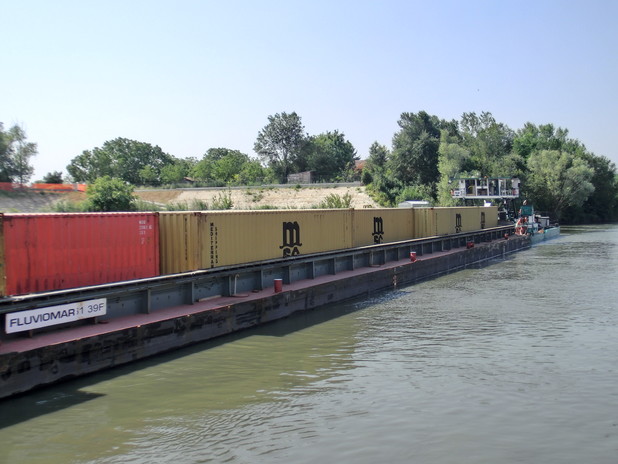