As far as soil and sediments quality are concerned, VPA is constantly committed in regeneration of port areas, remediation of contaminated sites and dredging activities functional to improving logistic infrastructures.

More into detail, VPA is conducting the environmental surveys required by the law on the Sites of national interest, in particular in the areas of Porto Marghera under its direct control.
In some areas, the remediation of the contaminated land and water table is already completed or ongoing.

An example of completed remediation works are those ones that allowed the redevelopment of a vast area in Venice-Porto Marghera, the so called Ex Alumix Area, which now is used as a port logistics area. The investment only for remediation consisted in 11.250.000 €. 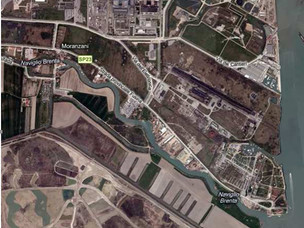 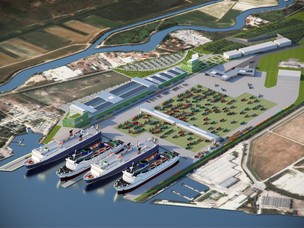 As required by the national laws, VPA is directly involved in maintaining the draught of the port's channels and in the associated disposal of the dredged mud. It is worth recalling that dredging activities enable the removal of polluted mud from the lagoon environment.

According to the Moranzani agreement, a plant will be built to treat and dispose of 3.2 million cubic metres of sediment and soil from remediation of land. Sediment will be treated differently depending on its chemical characteristics. The agreement also envisages re-planning the roadways in Malcontententa/Marghera, burying the power lines and replacing the existing landfills with urban parks. 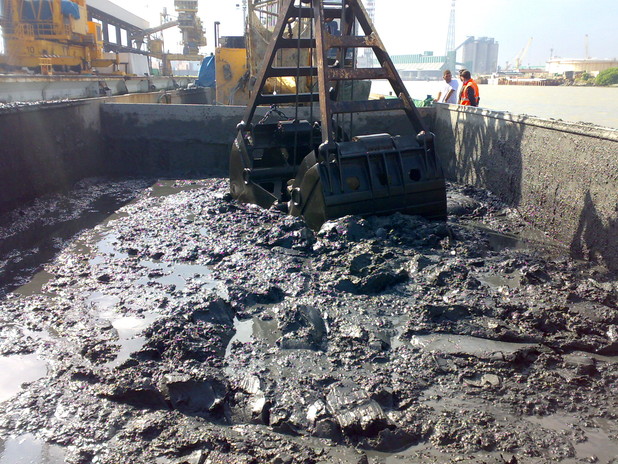