PSA Venice, our commitment to the environment

PSA Venice and Port Authority prove their commitment to the environment by outlining 2015 objectives, actions and results.
Monday
21
Sep
2015

As part of the “PSA GO GREEN FORTNIGHT” initiative of the PSA Group, in the name of which all the Group Terminals worldwide organized activities on environmental protection matters, PSA Venice, in partnership with the Port Authority, has organized a workshop to introduce the achievements of 2015 with reference to specific improvement objectives, with special attention to the topic of energy saving.

After an excursus on the actions implemented by the Port Authority and by the terminal to curb energy consumption and reduce emissions, the initiatives set to strengthen the relationship with the local community were presented; the partner involved to achieve this objective is Caritas.

In particular, in the summer the Port Authority signed a partnership agreement with Caritas, in order to implement very important solidarity initiatives on the port waterfront area of Santa Marta and San Basilio.

For example there is a clothing and shoes collection point located in Santa Marta near the office of the Port Authority that will be “opened” on 21 September and the circulation of the street newspaper “Scarp de Tenis”, edited on behalf of Caritas by professional journalists and sold by homeless and deprived people. The partnership with Caritas adds to other long-standing partnerships of the port with Associations which support deprived communities of Porto Marghera. 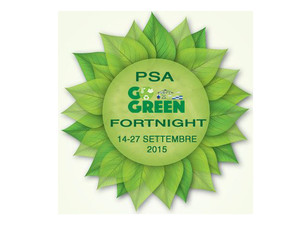 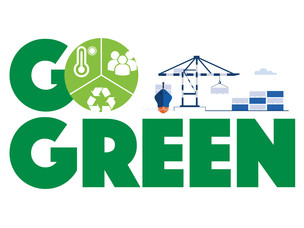 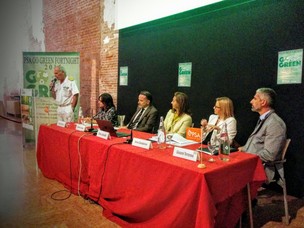 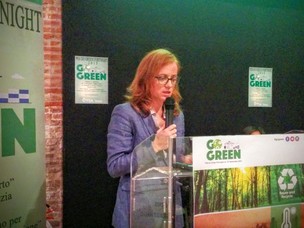 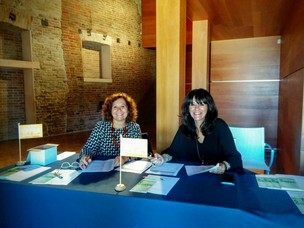