4 exchangers (130 tons each) arrived in Venice from Rovigo on a barge through the Canal Bianco river.

It’s been an unprecedented operation that makes Venice the privileged port for project cargoes.

Venice is the only port in Italy with an inland waterways system; Fagioli spa and Tecnoservice arranged the transport of the project cargoes using a V class barge.

At the Port of Venice the poject cargoes were loaded on the heavy lift vessel Panthera J going to Shuaiba in Kuwait. 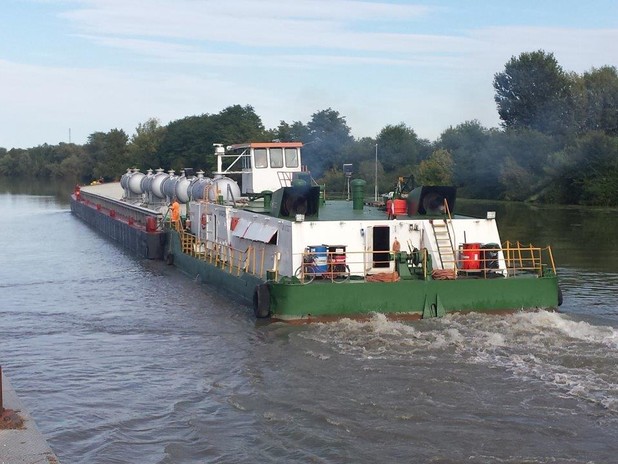 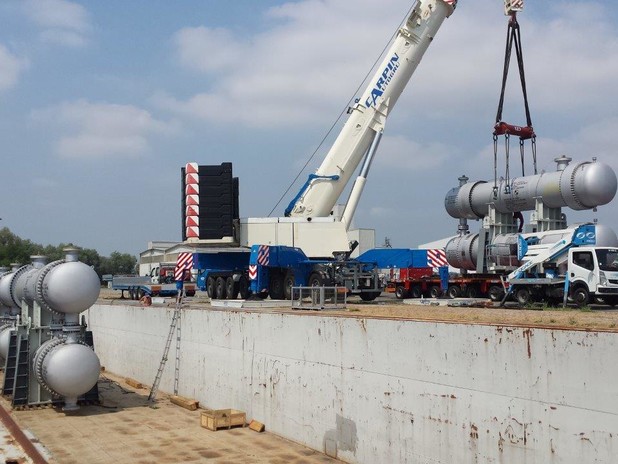