During its first meeting, the Board appointed Martino Conticelli as Secretary General of the North Adriatic Sea Port Authority. 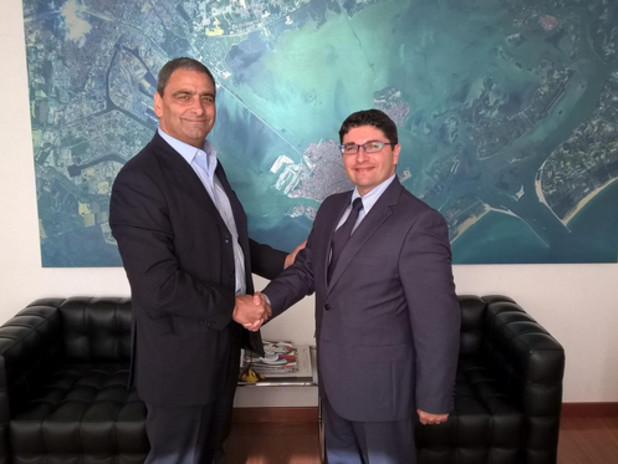