This morning the President of the North Adriatic Sea Port Authority Fulvio Lino Di Blasio attended a meeting at Venice’s bulk terminal (TRV) in Porto Marghera where the new investments made by Euroports Group were presented, including a new low-emission Liebherr crane with a total lifting capacity of 144 tons and a maximum outreach of 54 metres which can unload up to 1,000 tons of bulk cargo per hour.

Last year the Euroports Group invested approx. 7 million euros in equipment at TRV: in addition to the new low-emission crane, solar panels were installed, seven modern wheel loaders for handling cargo and unloading trains and trucks were bought, which will be connected to the terminal's new operating system, and a pit for rail car unloading was built.

"The Euroports Group," said President Di Blasio, "is a leader in Europe in the field of terminal infrastructure for handling agro-food and mining bulk cargoes and here in Porto Marghera, thanks to the work of TRV and the availability of first-class infrastructure and rail connections, it guarantees the flows of goods that are essential for industrial production in the Veneto region and in northern Italy at large. After its recent investments in renewable energy sources, the Group’s commitment to further investing in technology is an important signal for the ports of the Venice lagoon which, building on their multi-purpose vocation, are determined to consolidate their strategic role in Italy, anticipating the changes in logistics chains which are taking place internationally". 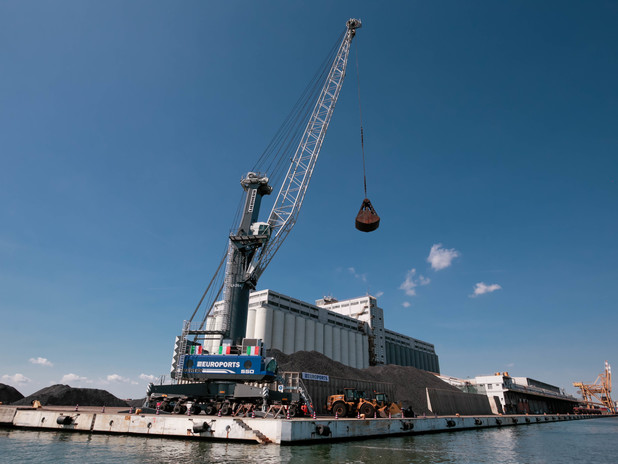 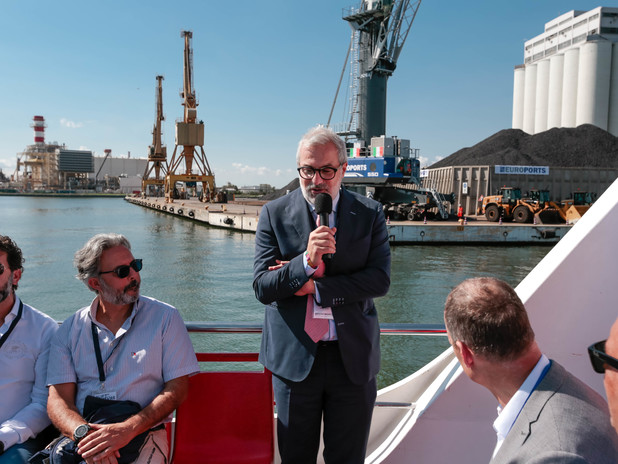