In line with the EU guidelines urging the creation of multi-port hubs, the Upper Adriatic ports last March established NAPA.

In Brussels they publicly stated their commitment to offer a more forceful and convincing image of the area on international markets to promote the Upper Adriatic as the European logistics platform for eastbound traffic. 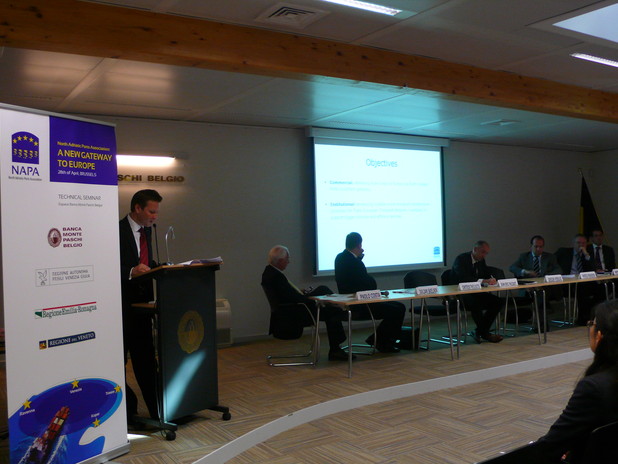 The North Adriatic Ports Associations: a new gateway for Europe