The Rhine city, together with Venice, is one of the 6 European “stations” identified by China when preparing the “One Belt One Road” strategy (the other European cities are Istanbul, Athens, Moscow and Rotterdam), i.e. the 2 routes, one by land and one by sea, that the Chinese government has identified in the “Silk road economic belt and 21st century Maritime silk road”.

The development of cooperation actions with logistic hubs that will play a strategic role in the Asia-EU relationships in the coming years is one of the precious building blocks that Venice adds to its strategy to regain a central role in the trades with the Far East. 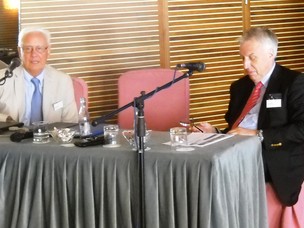 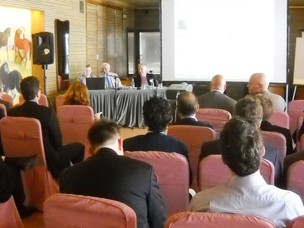