Under Legislative Decree no. 169 of 4 August 2016 which set up the North Adriatic Sea Port Authority (AdSPMAS), the areas of the former Venice Port Authority were merged with those of the Port of Chioggia.
One of the first projects managed by newly-established AdSPMAS was the reclamation and environmental remediation of some areas at the river-sea terminal in Val da Rio di Chioggia, where quaysides A and B were built.
Preliminarily started in 2007, the detailed design was completed in 2016 and the final plan for the intervention was approved by an ad hoc committee of service providers and assessed by inspection body RINA Check. 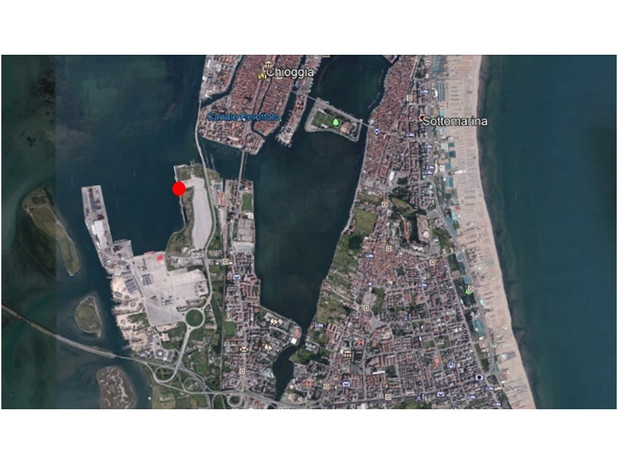 Picture of the intervention area

The project currently underway involves the treatment and recovery of materials from the former landfill and the laying of suitable foundations to use the areas for port activities.
Planned and supervised by the University of Padua, the remediation process will be carried out in situ using appropriate techniques to sort the landfill waste and recover it in the form of secondary raw material. The latter will be employed either on the site or elsewhere for different purposes, including energy recovery and the recovery of iron and inert materials to be used for filling, backfilling and foundations. 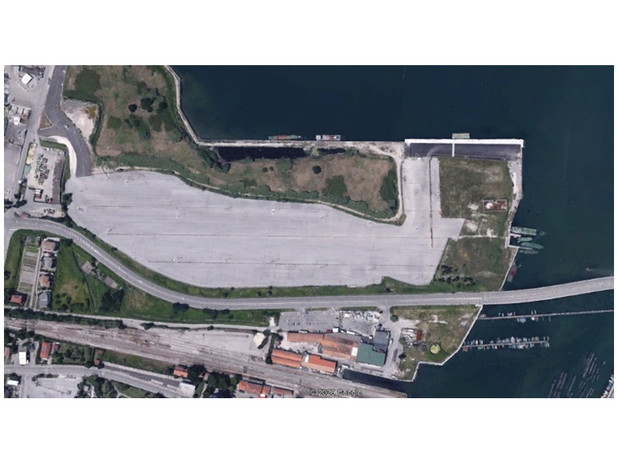 Picture of the intervention area

The total cost of the intervention amounts to € 35,000,000.00 financed under the Framework Programme Agreement of 3 December 2014 between the Veneto Region, Italy’s Ministry for Environment, Land and Sea Protection and the national Department for Development and Economic Cohesion. Moreover, pursuant to decision no. AICT 10589 of 15 December 2017 of Italy’s Agency for Territorial Cohesion, General B. CC Giuseppe Vadalà was appointed Special Commissioner for remediation and reclamation projects.