Following the opening ceremony of the first wharf of the new Terminal Motorways of the Sea, Italian and Greek operators met at the Venice Port Authority on the occasion of the second technical committee of the European project ADRIAMOS (Adriatic Motorways of the Sea). The initiative is led by Venice Port Authority  and is co-financed by the European Union - TEN-T Programme - with  approximately 12 million Euros, with  the objective of strengthening services and lines between Italy and Greece
The operational meeting - which was attended by VPA, the two project partners Venice Ro-Port-Mos and Igoumenitsa Port Authority (GR), Italian and Greek operators and the representative of the INEA agency Sofia Papantoniadou - has given rise to concrete proposals, starting in the forthcoming weeks. 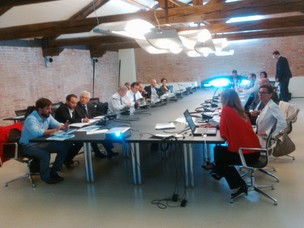 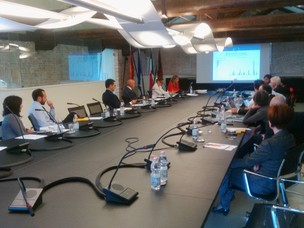 The debate focused on the cooperation for the promotion of intra-Mediterranean maritime services  along the Adriatic-Ionian Corridor (as the object of the financing) and the organization of business meetings with the major customers in Germany (Bavaria) and Austria.
The working group has also shared an interest in promoting an expansion of the partnership and related services towards Libya, Egypt and Albania, with significant developments for the operators taking part in the meeting.
The INEA Agency has reported the avalaibility of EU financing lines dedicated to start-ups - in terms of new lines and Ro-Ro services. 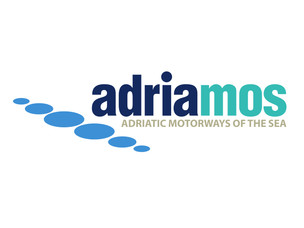