The North Adriatic Sea Port Authority took part in the annual General Meeting of the National Federation of Ship Agents and Ship Brokers held in Venice on 15 October 2021.

The Meeting was an important opportunity to promote the Veneto port cluster at national level and to hold a constructive debate on critical issues and opportunities for the Italian port sector while reflecting on new strategies to support its future growth.

The meeting was opened by President Fulvio Lino Di Blasio, who after greeting the public on behalf of the Port Authority, spoke of the economic relevance and the number of jobs generated by the Veneto port cluster. 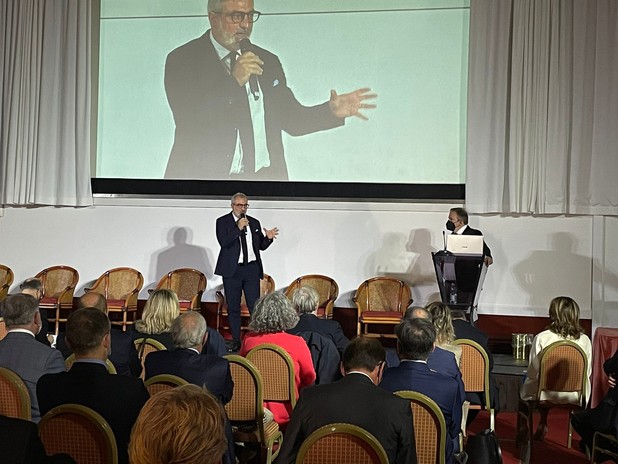 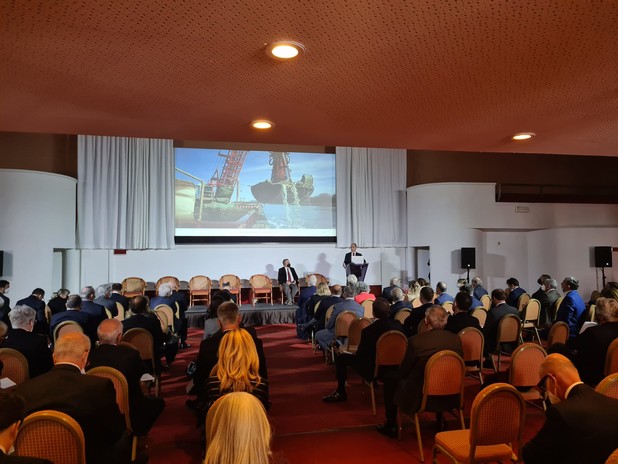