IThe GAINN4SEA Project is part of the deployment phase of the GAINN_IT global initiative promoted by the Italian Ministry of Transport and Infrastructure (MIT) for the realization of the Italian national strategic Liquefied Natural Gas (LNG) network. It is included in the context of the EU Directive 2014/94/EU that sets out the deadline of December 2025 for the realization in the European maritime ports of an adequate number of LNG refuelling points for LNG powered vessels for inland and maritime navigation. GAINN4SEA is participated by the ports of Venice and Livorno and the private companies Venice LNG and Livorno LNG.

The LNG terminal is included in the port three-year Operational Plan in full agreement with the National Port and Logistics Plan. It is also recognized as “European interest project” and listed in the work plans for the Baltic-Adriatic and Mediterranean corridors for the development of the priority European Transport Network (TEN-T) to be completed by 2030.
The project of the private company Venice LNG is co-financed for the 20% by European CEF funds:
1^ phase of LNG terminal construction with the GAINN4SEA project
2^ phase of LNG terminal construction with “LNG Facility in the port of Venice” project

The North Adriatic Sea Port Authority is involved as coordinator of the local development of the Action.
For more information visit the website http://www.venicelng.it/ 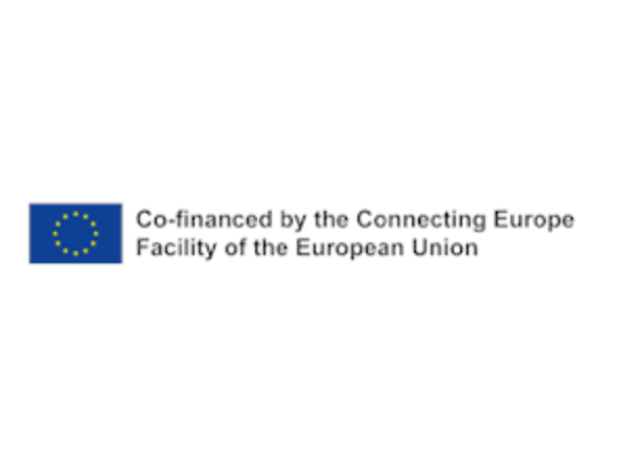 Cofinanced by the connecting Europe facility of the European Union