On 14 November a mass will be celebrated in memory of those died on duty while on the sea. Civil and military authorities will attend.

The service will be held at 11.00 in Porto Marghera, within the "Tempio Sacrario Nazionale dei Caduti del mare e dei porti d’Italia", a church erected in commemoration of fallen militiary and civil servants.

2010 has been declared by the International Maritime Organisation as the year of the Seafarer. 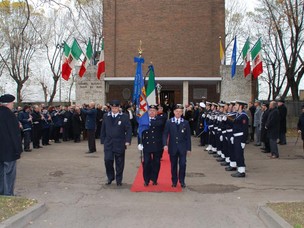 2009 ceremony in memory of those perished on the sea 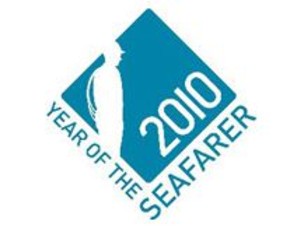 Logo of the Year of the seafarer