The ship sailed from China and visited South Korea, Taiwan, Vietnam and the Maldives, before calling at Venice. 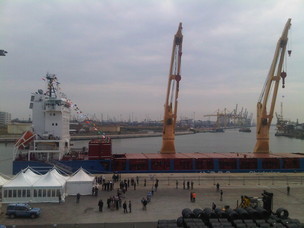 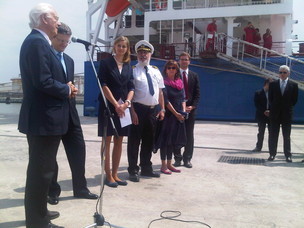 Inauguration ceremony of the BBC Everest

It is the newest ship consigned to BBC Chartering, a German Shipping company that, with 145 ships, is among world leaders in the general cargo-heavy lift sector. 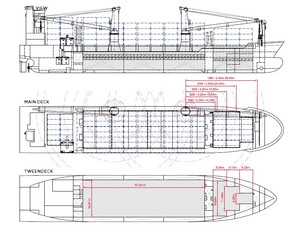 Inauguration ceremony of the BBC Everest