Venice will be the port city hosting the 2023 AIVP DAYS, the biennial event promoted by the Association Internationale Villes et Ports (AIVP) which is aimed at expanding on the topics of the relationship between the port soul and the city soul of maritime cities being in the front line to face and overcome the sustainable development challenges.
The choice of Venice was passed unanimously by the members of the Association's Board of Directors held on 21 October in Le Havre and chaired by the Chairman Edouard Philippe, a former French Prime Minister. The North Adriatic Sea Port Authority has been a member of the Association and of its Board of Directors since, respectively, 2016 and 2017, and it has been collaborating with the Association for over a decade. The co-organization of the above event, which will be held on 16 and 17 November, will offer the opportunity to highlight what has been done so far and what still needs to be done as a new generation port city. 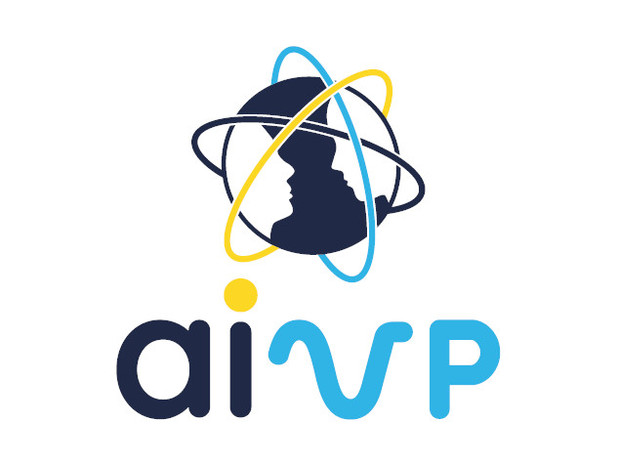