Adriatic Motorways of the sea

The “Adriamos” project  scope is strengthening an efficient, constant and reliable transport service based on the integration of sea-land transport modes on the Adriatic-Ionian corridor.

A better sea connection between the port of Venice and the ports of the Ionian Sea and Western Greece (Igoumenitsa and Patras)– determinedly – contributes to reducing the economic, social and environmental
costs tied to port and logistic activities.

In particular the strategic outputs of ADRIAMOS are as follows: 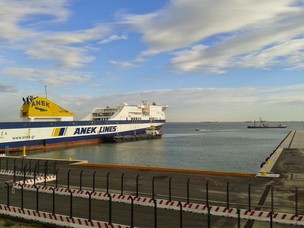 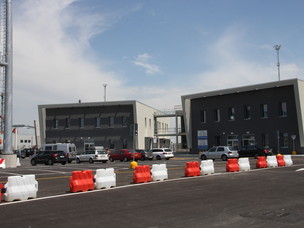 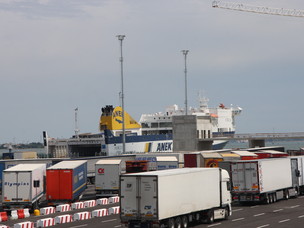